The Hyundai iLoad is the second-best-selling delivery van in Australia. Normally, the number-two position is not anything to talk about, but in this situation, when you remember the strength of competition from Japan and Europe, it is remarkable.

Since it went on sale locally in 2008, the Hyundai iLoad has had a fantastic run and, it turned out, played a key role in establishing the new South Korean brand’s reputation and trustworthiness. While the Hyundai iLoad is overdue for replacement with an all-new model, thanks to several upgrades along the way, it retains its age well, particularly despite the long life cycles of vans.

For 10 of the last 11 years, the Hyundai iLoad has held the number-two spot on the van sales rankings. The surprise anomaly: after knocking off the longtime favorite, the Toyota HiAce, the Hyundai iLoad was the top-selling van in Australia in 2011.

But, even the best things in life have hard times. When the iLoad engine gets old the problems like engine noises increase at an alarming rate. 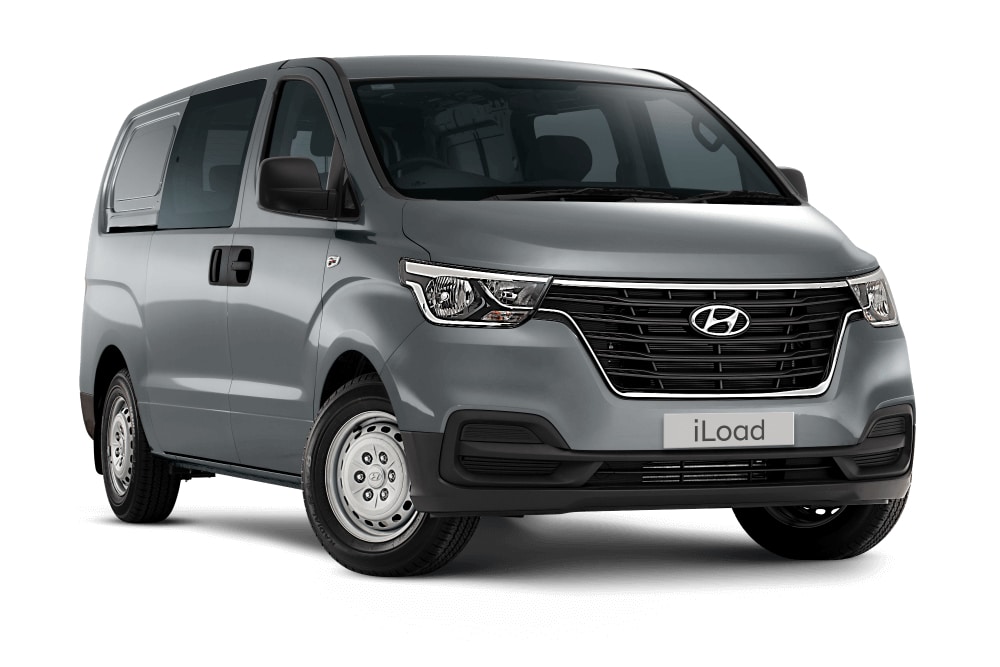 Why does the engine make noise?

The engine of a vehicle is bound to produce sounds. After all, when it runs, there are so many shifting elements and sections within an engine. Some of these sounds aren’t very loud and they’re nothing to think about. But there are moments when sounds from the engine can sound a little odd or peculiar.

If there is a ticking noise coming from the engine, a clear example of this is. Any number of reasons, such as a low level of oil or lose components, could induce a ticking sound. When the car is idling, accelerating, or even after having an oil change, you can hear a ticking, scratching, or tapping noise. You need to know the symptoms to watch out for in order to grasp what the true issue is. A lot of the unusual noises can be a sign of something serious and you should not delay visiting a car mechanic. 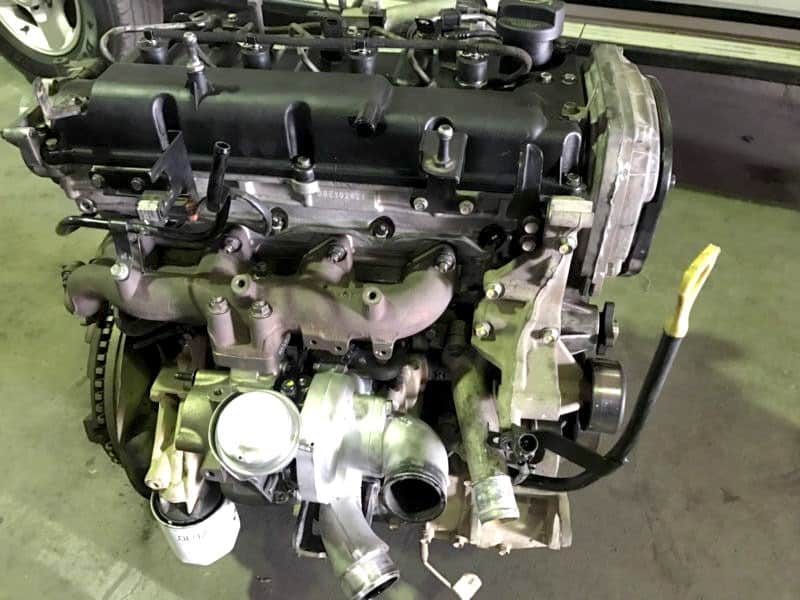 The rod will bang about and trigger a ticking sound if the bearing attached to the rod has gone wrong. When you have a worn-out bearing, this happens and it will trigger the rod to move.

The diesel injector seat washers are starting to leak after long years at iLoad. It happens steadily, as the km’s rack up, bets get worse and worse. The seat washers would finally flame out entirely. The condition in which you are left is that a substantial number of your combustion gases, friction, and unburnt fuel end up flowing into the crankcase and past the washer.

Any problem to do with Hyundai iLoad Engine, we are here to help you. Please call us at +61 424 434 794 for getting all your answers regarding iLoad engines.