Many people have heard about the rebuilding of an engine, but not as many actually know what a rebuilt engine really is or what is achieved while the engine is reconstructed.

For a number of purposes, engines are restored. In this post, we will look at why cars are reconstructed, what is used to restore an engine and some signs that restoration might help your vehicle. 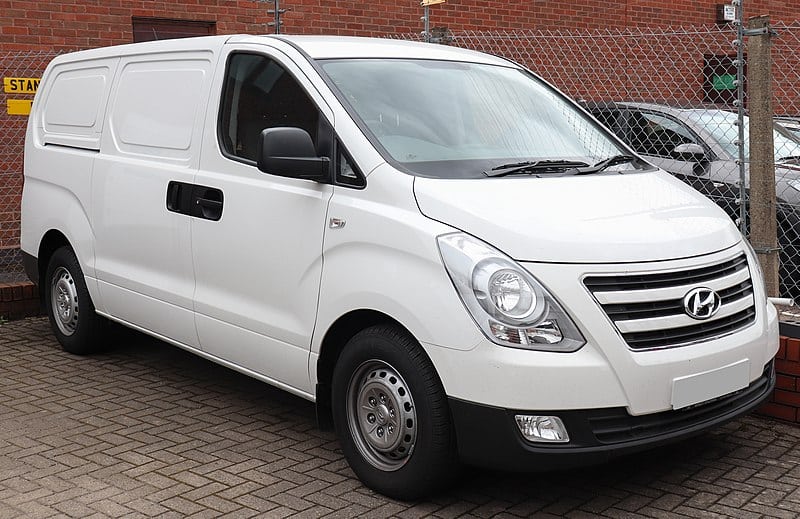 Why Rebuild the engine?

People rebuild an engine for two reasons: worn bearings and weak pistons. The rotating parts move easily because they are mounted on bearings.

Motor oil lubricates these bearings. Bearings are designed to last for thousands of miles, but over time, they undergo wear. If a car is poorly handled and operates on low oil levels, this wear is significantly accelerated if the oil change schedule is not appropriately implemented.

Worn bearings create a sharp knock that can ultimately cause the engine to fail destructively. The expanding gases formed by the burning of gasoline inside the engine are sealed by piston rings.

They no longer adequately seal the cylinders when piston rings wear, leading to a condition called “blow-by.” Blow-by happens as crankcase oil leaks past exhausted rings and is burnt in the cylinder with the fuel mixture.

Wherever you drive, if a dark cloud of smoke surrounds you, the cylinders themselves may be harmed or the seals of the engine may break apart. Often, loose seals can cause the oil to burn too hot in a vehicle.

Those seals may be at the bottom of the cylinder, and in order to repair those seals, the engine may need to be replaced.

How much does an engine rebuild cost?

The total cost of engine repair will depend on what kind of engine you’re repairing. For about $300 to $800, a Hyundai engine can be restored to performance specifications. While ordering a rebuilt engine will cost from $3,000 to $4,000.

Your price will also vary depending on whether you want just to rebuild or getting the whole engine. When you are rebuilding your engine, you just pay the labor cost.

If you intend to do a high-performance rebuild on a tiny eight-cylinder Chevy block, if you’re not patient, you might pay as much as $1,200 or more. To these rates, block and head machine work will add as much as $400.

Sometimes, just the rebuild is not the only option. Instead, you might need to buy a reconditioned engine. Contact Hyundai iLoad Engine Specialist for any inquiries regarding the iLoad Engines.

1 thought on “Engine Rebuild Cost: How much does it cost to Rebuild an Engine?”